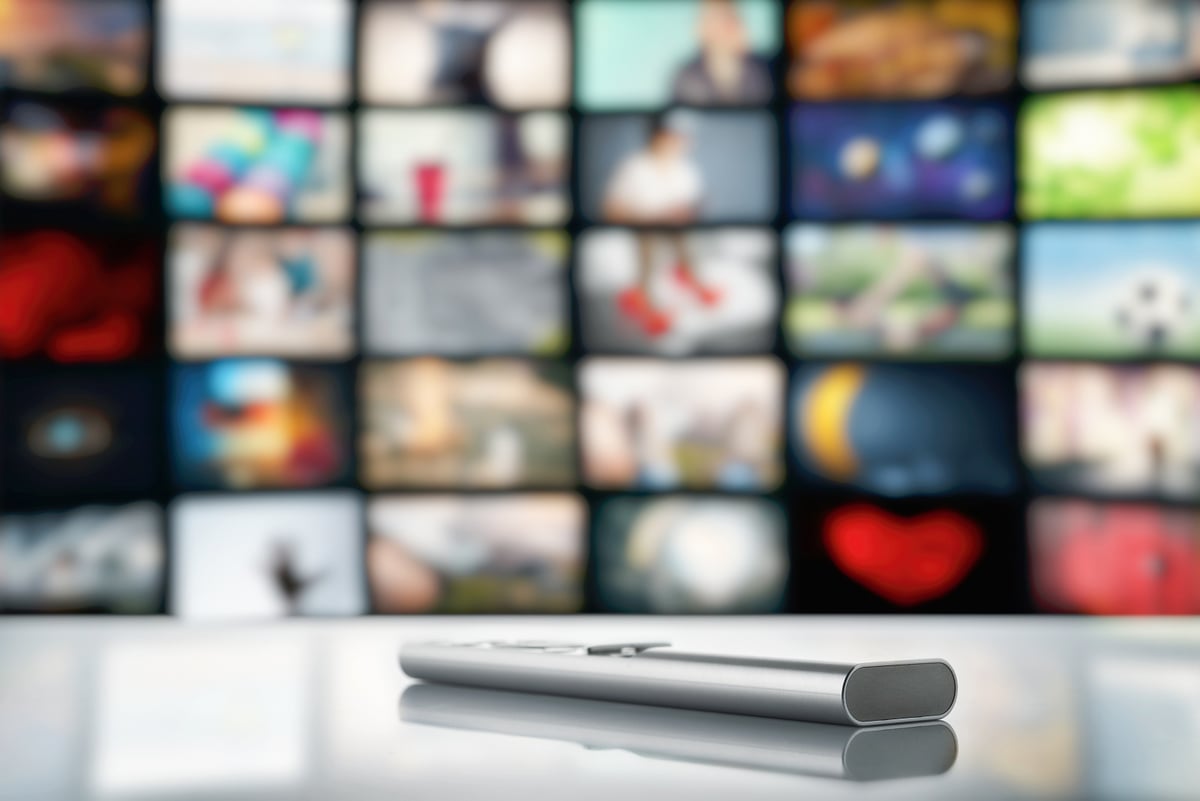 To help offset the loss of subscription revenue driven by subscriber churn, many streaming platforms are exploring ad-supported options. While some providers, like Hulu and Peacock, have been including ads for a while, others such as Netflix and Disney+ are just about to roll out their ad-supported offerings. Meanwhile, Free Ad-Supported Streaming (FAST) providers, like Pluto and Tubi, continue to draw away consumers from paid services as people look to cut costs on their streaming expenses. It’s clear that ads are a key component of the future of over-the-top streaming, which increases the importance of OTT ad insertion detection.

That’s because, despite the promise of additional revenue, ad integration significantly complicates the streaming workflow, especially in live or pseudo-live streams. It creates more opportunities for errors which undermine the Quality of Experience (QoE), causes additional churn, and limits ad revenue. With an end-to-end monitoring solution that encompasses OTT ad insertion detection, streaming operators can ensure they capture every ad dollar.

Streaming platforms, like websites, only have a certain number of impressions to sell. For video ads, those numbers are derived by the number of ad pods for each video length. A 30-minute video might have an ad pod of three ads at the beginning, a pod of four ads at the 10-minute mark, and a final pod of three ads at the 27-minute mark. The total number for that title (10 for this example) is then multiplied by a projection of the number of video views for that title (let’s say it’s 10,000).

Each advertiser that contracts with a platform agrees to buy a certain number of those impressions. So what happens if there’s an error and an ad isn't displayed? Unfortunately, unless the streaming operator can prove that it was an error on the advertiser’s part–such as a badly-encoded ad file–they are required to replace the failed impression with a successful one. This usually happens in the next month, especially if the streaming operator is already fully subscribed for the given month. The streamer then can’t sell that next month’s impression to another advertiser. When this happens thousands or tens of thousands of times in a month across multiple advertisers, it significantly undermines revenue.

Returning to the previous example, that 30-minute video provides 100,000 impressions over a month. Let’s say that the cost of each of those impressions is $0.04, and they are sold per 1000. That means that each video has an ad revenue potential of $4,000. In the first month, the streaming operator has a 10% error rate, meaning in month two, they will only be able to sell 90,000 ad spots at a loss of $400 for that single video. When multiplied by the entire library of 1,000 videos or channels, that’s a monthly loss of $400,000!

However, it’s not just one kind of error that can result in the loss of ad revenue and which complicates monitoring and mitigation in OTT ad insertion detection. Everything from 404s, where the ad file is unavailable from cache, to ad insertion issues, in which the manifest manipulation in dynamic ad insertion (DAI) fails, to ad-signalling for live events, where the SCTE-35 data is malformed, can cause an ad failure that results in the streaming operator being unable to meet their contractual obligations with advertisers.

Viewers don’t understand the complexities of ad integration. They don’t understand DSPs, ad networks, or ad exchanges and aren’t familiar with SCTE-35 or other mechanisms for ad signalling in live streams. All they know is when there’s a black screen where there should be an ad or when the quality changes between the actual video and the ads.

The problem is that any video experience disruption, whether a bitrate shift for an ad or a 404, reflects poorly on QoE metrics. Moreover, continual issues will undermine the streaming operator’s brand, resulting in increased churn. For ad-supported streaming, fewer subscribers means fewer video views and, ultimately, fewer impressions to sell.

For streaming platforms that include advertising, monitoring ad errors is a critical operational function. However, without the right tools, it’s very difficult to identify a QoE or QoS issue before it impacts revenue.

If you haven’t already built your monitoring harness, that’s the first step to ensuring you can operationalise ad insertion within your streaming workflow. The harness provides you with a single dashboard as well as a framework to connect the various datasets–including from your ad server–throughout your workflow. When the data from ad components within your workflow are connected to your harness, operations will have a single view, enabling them to continually monitor all of the streaming data to proactively identify potential issues with ads. For live stream monitoring, that can mean ensuring the correct placement of SCTE-35 ad markers.

When you can see the wood for the trees, monitoring ads is just one part of the bigger effort to ensure the best possible QoE. By incorporating the ad server data into your monitoring harness, you are reducing operational complexities. Your ops engineers don’t have to use one tool to monitor ads, another to monitor the stream itself, and then spend time trying to connect the two to understand root cause analysis. With a single view of the entire streaming workflow across the entire video streaming tech stack, operations will be able to reduce MTTD and MTTR for ad issues and head off potential errors which might impact revenue. Increasing your ad revenue, then, isn’t just about adding more video inventory to up the available pool of views. It’s also about ensuring you don’t have to make up impressions or ad views because of errors.

With Touchstream, you’ll get an end-to-end monitoring solution that will help you proactively identify QoS and QoE errors not only across CDNs and caches but also for your dynamic ad insertion. With Touchstream’s VirtualNOC, you reduce MTTD and MTTR, and even troubleshoot SCTE-35 markers to boost ad revenues. Schedule a demo today to find out more.

Related Articles
OTT Programmatic Advertising Is on the Rise: How Can You Monitor It?
How to Include Serverless Functions In Your Cloud Monitoring Strategy
Live Streaming Workflows for OTT: Guide to Moving to the Cloud (IABM)
Want to improve your QoS?
Start monitoring with Touchstream and find the root cause of streaming errors in minutes, verify your CDNs independently, and more.